Convent of St. Agnes of Bohemia

Tourist attractions in Prague – One of the oldest and most important Gothic masonries in Prague. Agnes of Bohemia was an unusual character whose significance reached beyond the borders of Bohemia. She founded the abbey with the help of the royal monarchial at the beginning of the 1230s, and entered it soon after to become the head of the monastery.

Check out the best hotels in Prague to stay in! 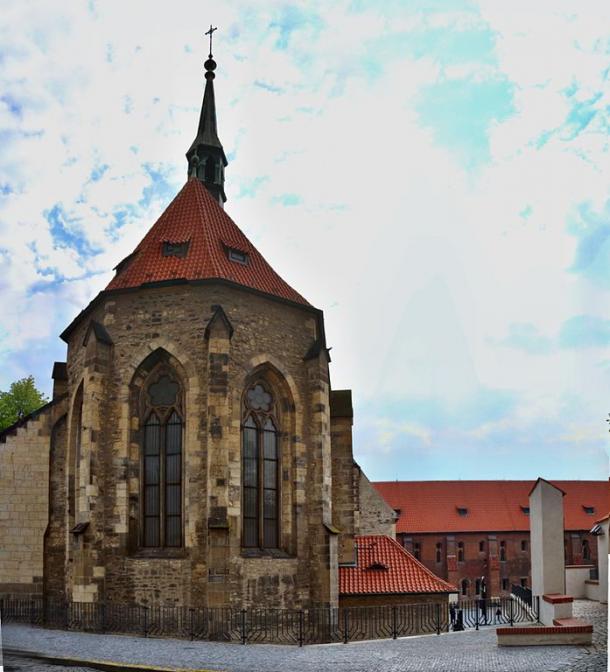